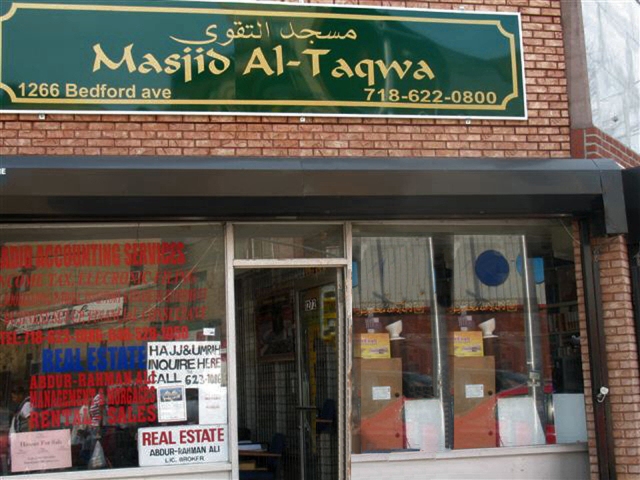 While Siraj Wahhaj, leader of the Muslim Alliance of North America, enjoys the relative luxury of his well protected Bed-Stuy martial arts compound/mosque, it has been revealed that his own family have been living a less than Stone Age “lifestyle” in the barren desert of New Mexico!

Missing child was not found

During their search of an Amalia, New Mexico, home Friday (Aug. 3) Taos County Sheriff’s officers found one suspect, multiple weapons, 11 children — who were living in filth — but no missing 3-year-old.

According to to a Sheriff’s Office press release, following a two-month investigation — in conjunction with Clayton County, Georgia and FBI investigators — Sheriff Jerry Hogrefe swore out an affidavit for a search warrant Thursday (Aug. 2) based on his belief that a makeshift…

This entry was posted in Uncategorized. Bookmark the permalink.